Click Here to watch the news coverage with CBS News 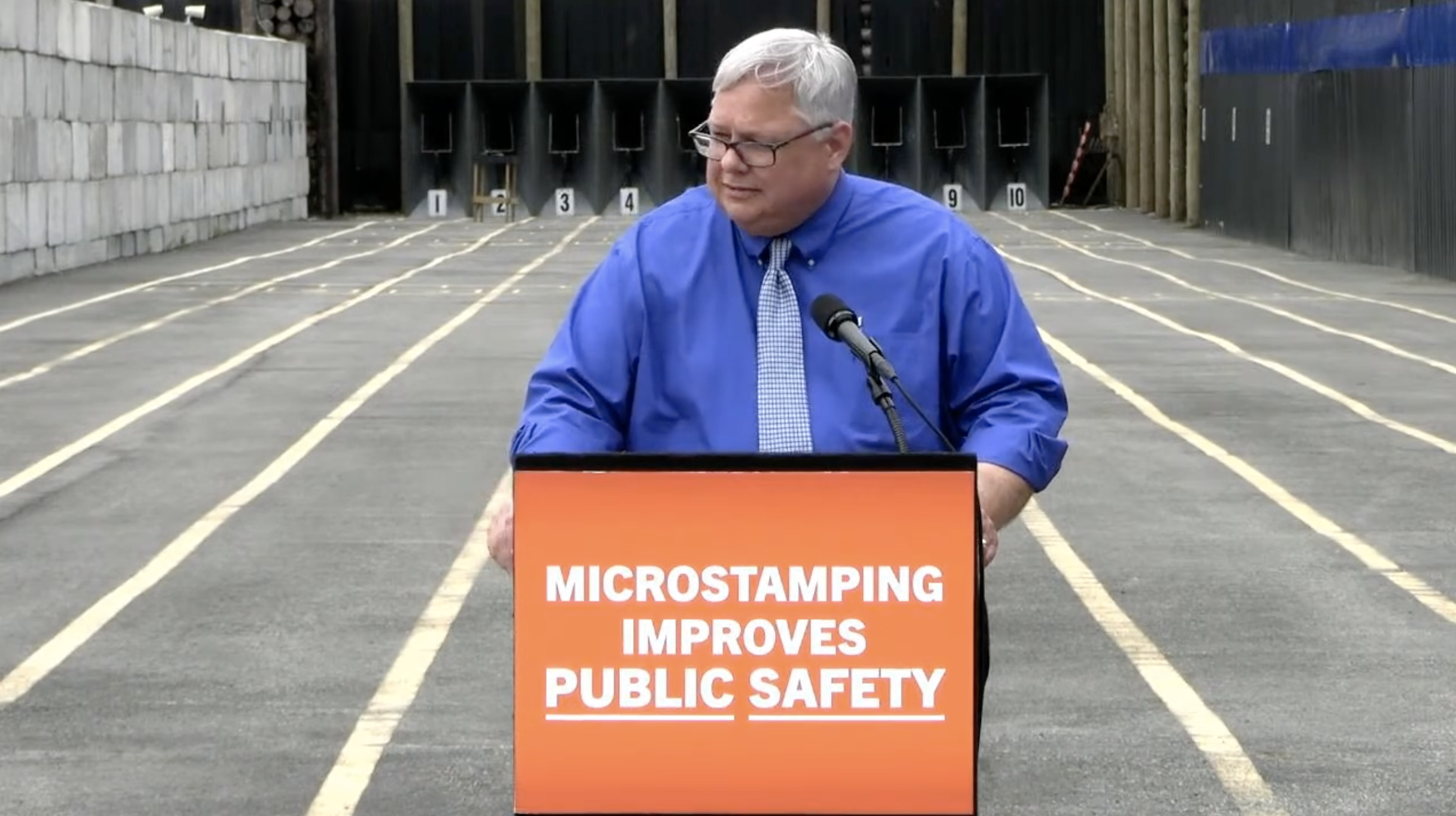 New push in NY to force gunmakers to adopt microstamping

The founder of TACLABS and co-inventor of Microstamping technology, Todd Lizotte, was recently interviewed by the Associated Press about the new microstamping legislation in NY.

“The issue here is providing a forensic tool to identify a firearm when a firearm is not recovered,” said Todd Lizotte 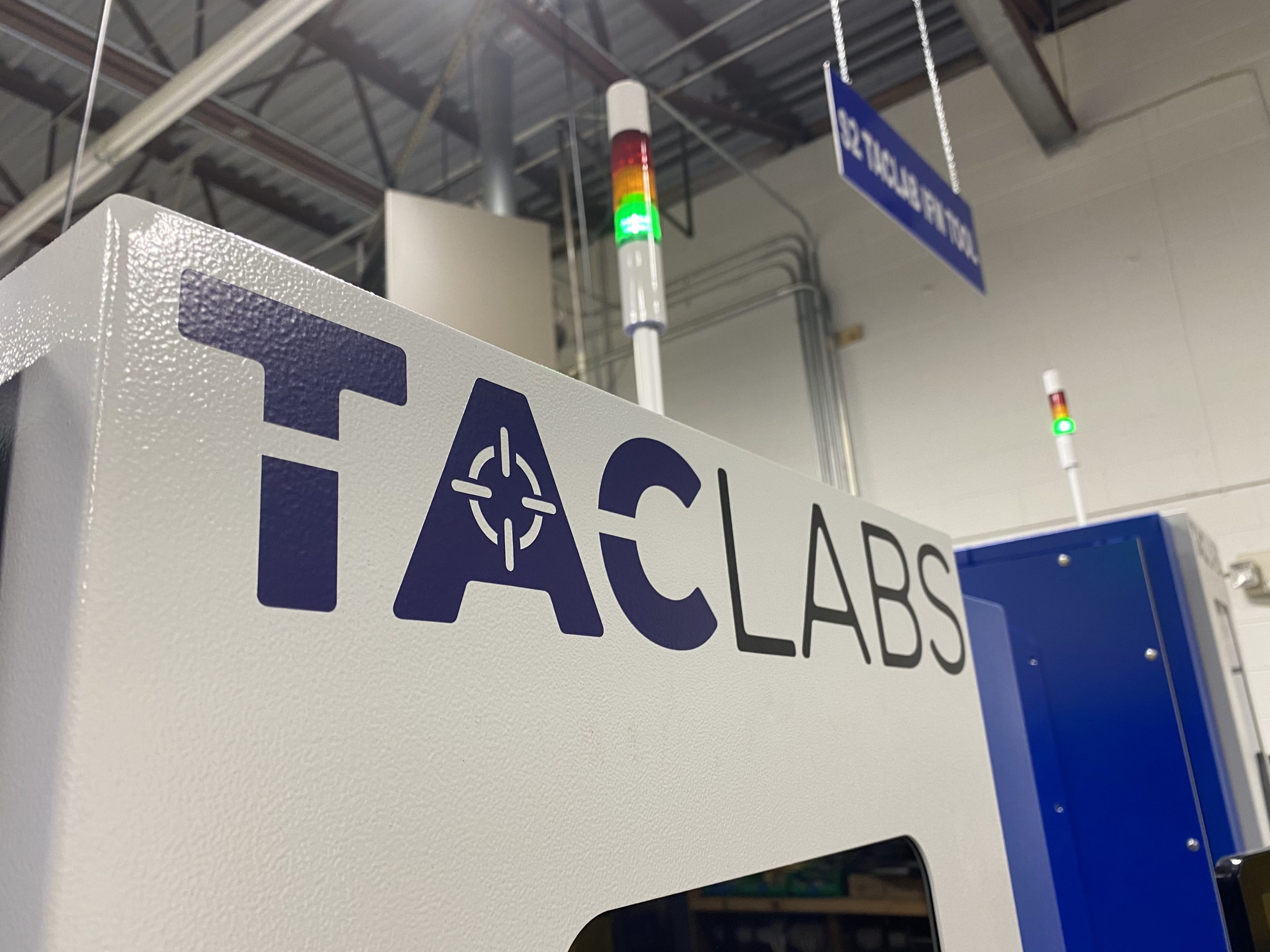 N.Y. Passes a Bill That Raises the Age to Buy and Own Semi-automatic Rifles and Implements Microstamping for New Guns

“New York’s legislature voted Thursday to ban anyone under age 21 from buying or possessing a semi-automatic rifle, a major change to state firearm laws pushed through less than three weeks after an 18-year-old used one of the guns to kill 10 people at a supermarket in Buffalo.

Other new legislation will restrict civilian purchases of bullet-resistant armor, which was worn by the killer in Buffalo, and require new guns to be equipped with microstamping technology that can help law enforcement investigators trace bullets to particular firearms.” 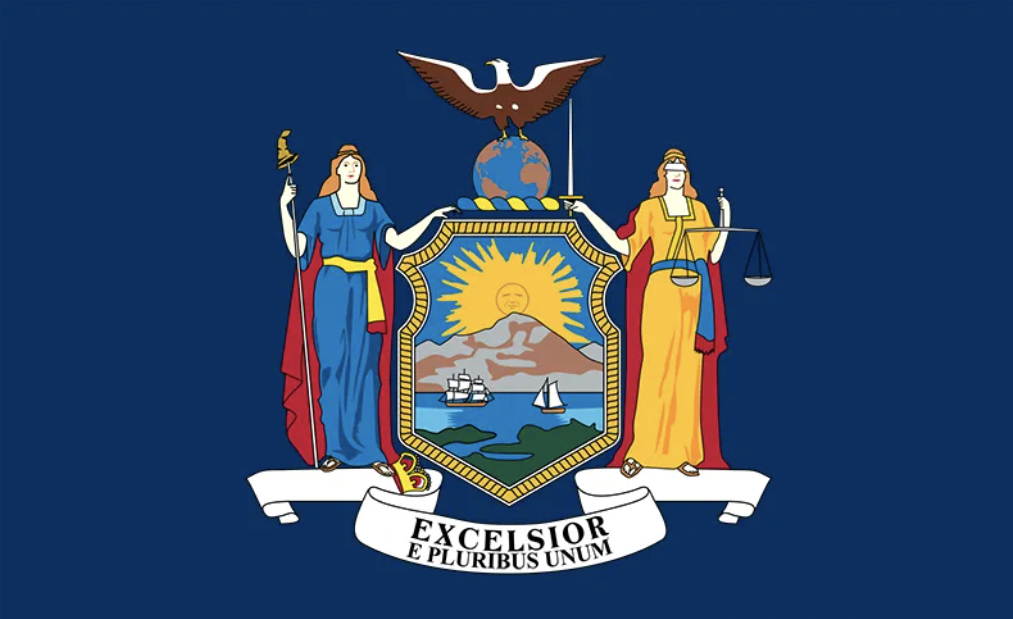 “Governor Hochul is also working with the Legislature to pass two bills to address and streamline the investigation of gun-related crimes. The first would set forth a process to require semiautomatic pistols manufactured or delivered to licensed dealers in New York to be microstamping-enabled. Microstamping is an innovative ammunition-marking technique that marks bullets and cartridge cases with a unique fingerprint each time a firearm is discharged. This allows investigators to link bullets and casings recovered at crime scenes to a specific gun and potentially other crimes. The second piece of legislation would strengthen gun reporting protocols by requiring all law enforcement agencies to report the recovery of any crime gun within 24 hours of their discovery.”

“As part of his ongoing commitment to meaningfully address the nation’s gun violence crisis, Governor Phil Murphy today urged legislators to take action in the coming weeks and pass a comprehensive gun safety legislative package that was initially proposed by the Governor in April. If passed by the Legislature and signed into law, the bill package discussed today would be the third wide-ranging gun safety package signed by the Governor since taking office. The Governor also thanked Assembly Speaker Craig Coughlin for his commitment to posting the package during the current legislative session. Among the measures are reforms that would ensure firearms are handled safely, provide additional tools to law enforcement, and regulate school shooting drills.” 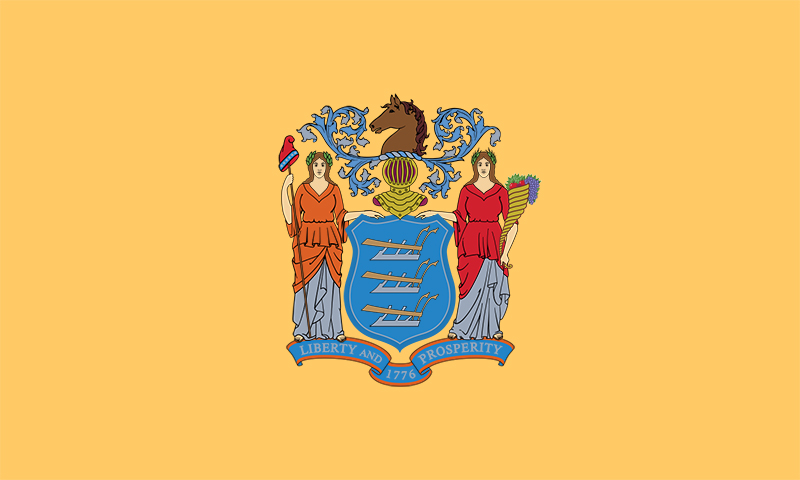 TACLABS™ acquires samples of a new type of
composite cartridge.  Available in .308 Cal, TACLABS™ will test the ammunitions primer and head stamp configuration.  As a composite/plastic cartridge case, TACLABS™ intends to demonstrate its capabilities for microstamping the primer and understand how the inserted head stamp element
and primer compare to a standard brass monolithic style cartridge case. Todd Lizotte, President & CEO of TACLABS™, commented, “The concept of using a composite is unique to ammunition, and it could become a new standard in
military and civilian ammunition worldwide.  We are excited to test our technology with these new cartridges and hope to see the emergence of smaller caliber designs.” 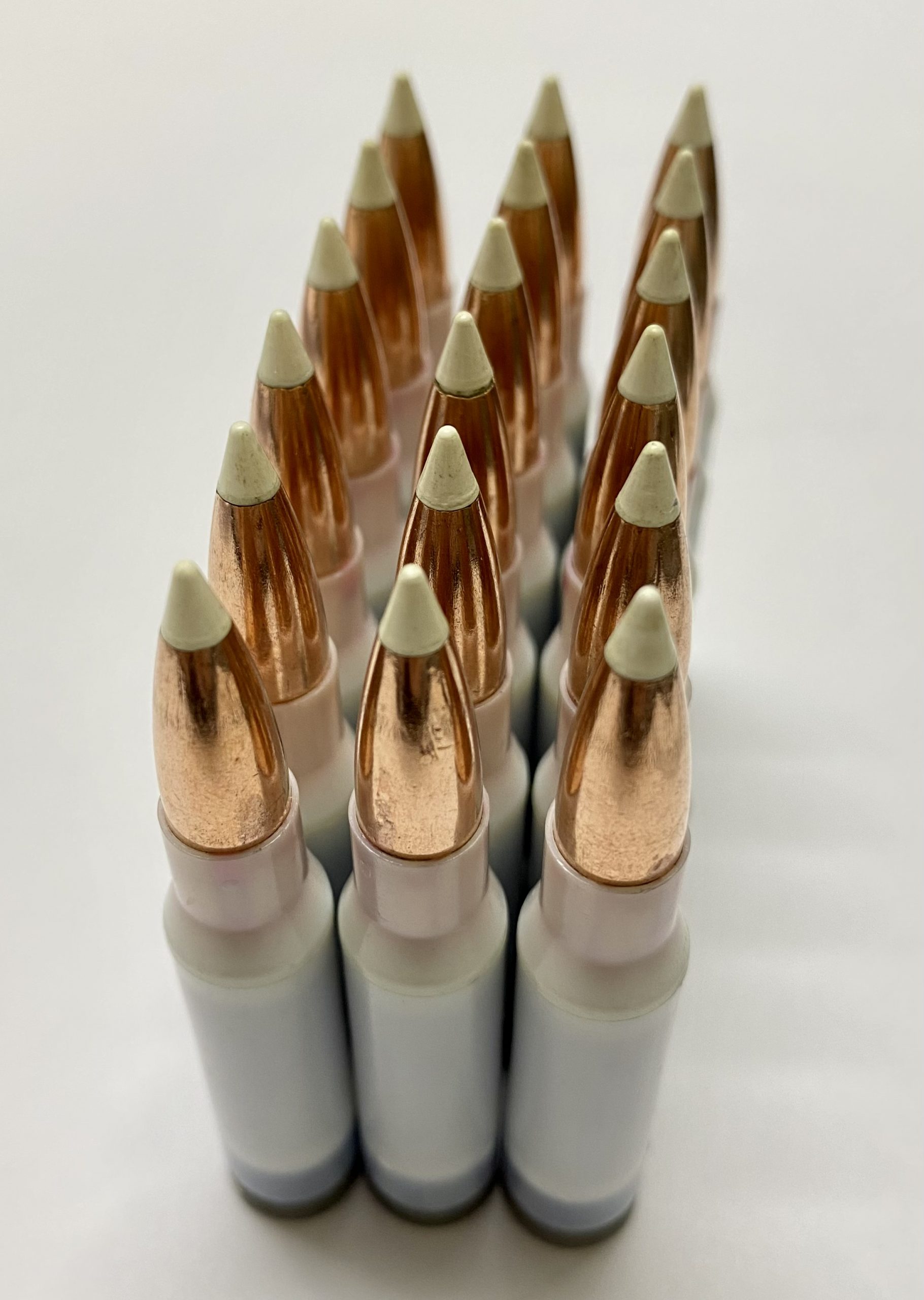 Without government action, the private sector must act on gun violence prevention

“There are technological innovations that could be implemented in guns to make them safer for consumers. One innovation is designing guns that only work for specific people by connecting the guns to RFID tags on watches or rings. Another is using biometric technology by requiring proof of identity to use the gun, such as voice activation, a retinal scan or a fingerprint. The final strategy is using “microstamping” technology so that guns imprint unique marks on the cartridge casings as the rounds are fired.” 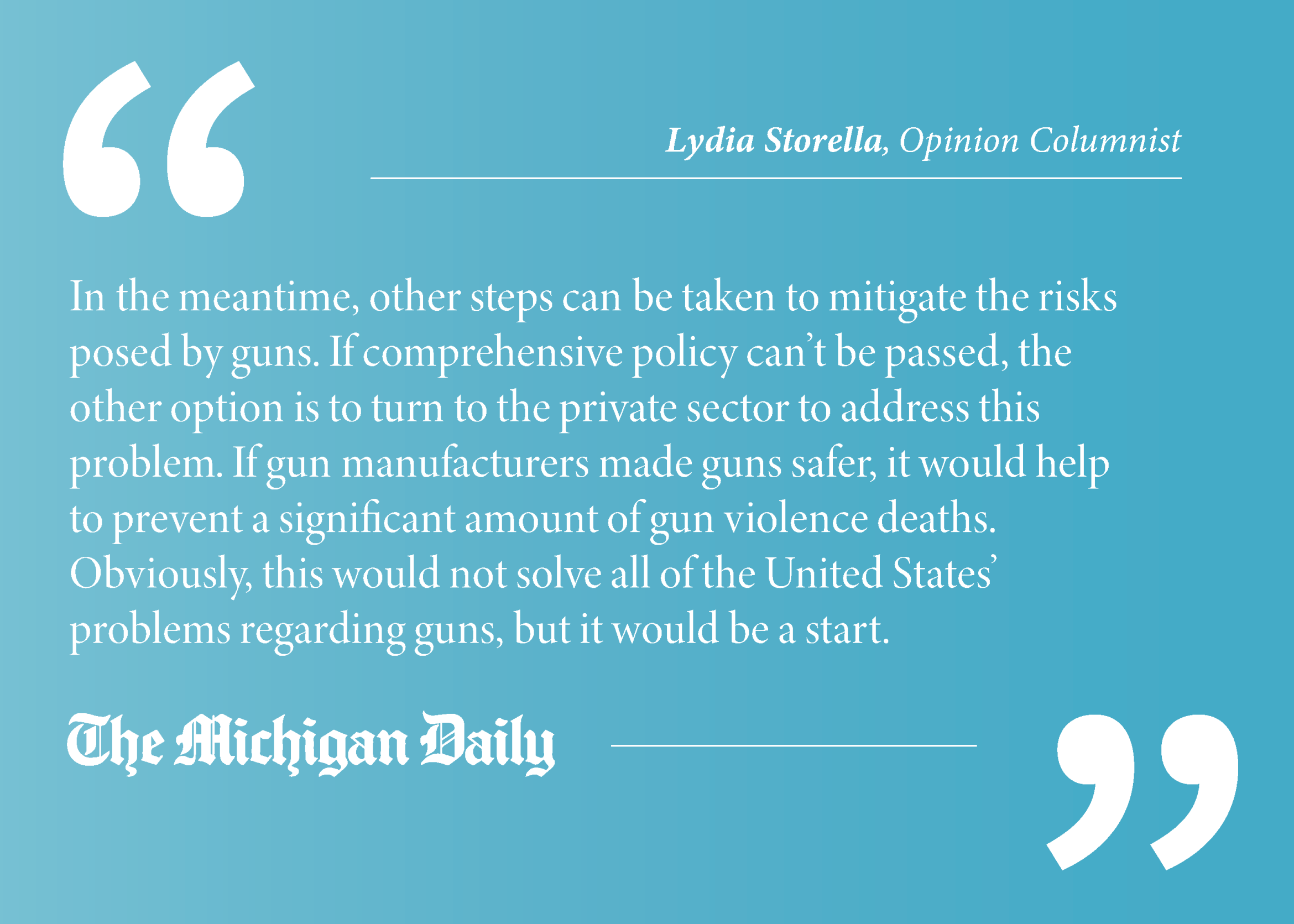 This presentation will introduce, a powerful law enforcement and forensic investigative technology called Intentional Firearm Microstamping (IFM).  Once embedded and deployed into firearms and light weapons, IFM will provide data for identifying and tracking the sources of illegally trafficked firearms throughout the world.  Intentional Firearm Microstamping is a micro code technology that leverages a micromachining process to form optimally located, microscopic “intentional structures and markings” on components within a firearm. Thus, when the firearm is fired, these IFM structures transfer an identifying tracking code onto the expended cartridge that is ejected from the firearm.  Intentional Firearm Microstamped structures are alpha numeric and encoded geometric tracking numbers, linked to the serial number of the firearm. Click here to learn more! 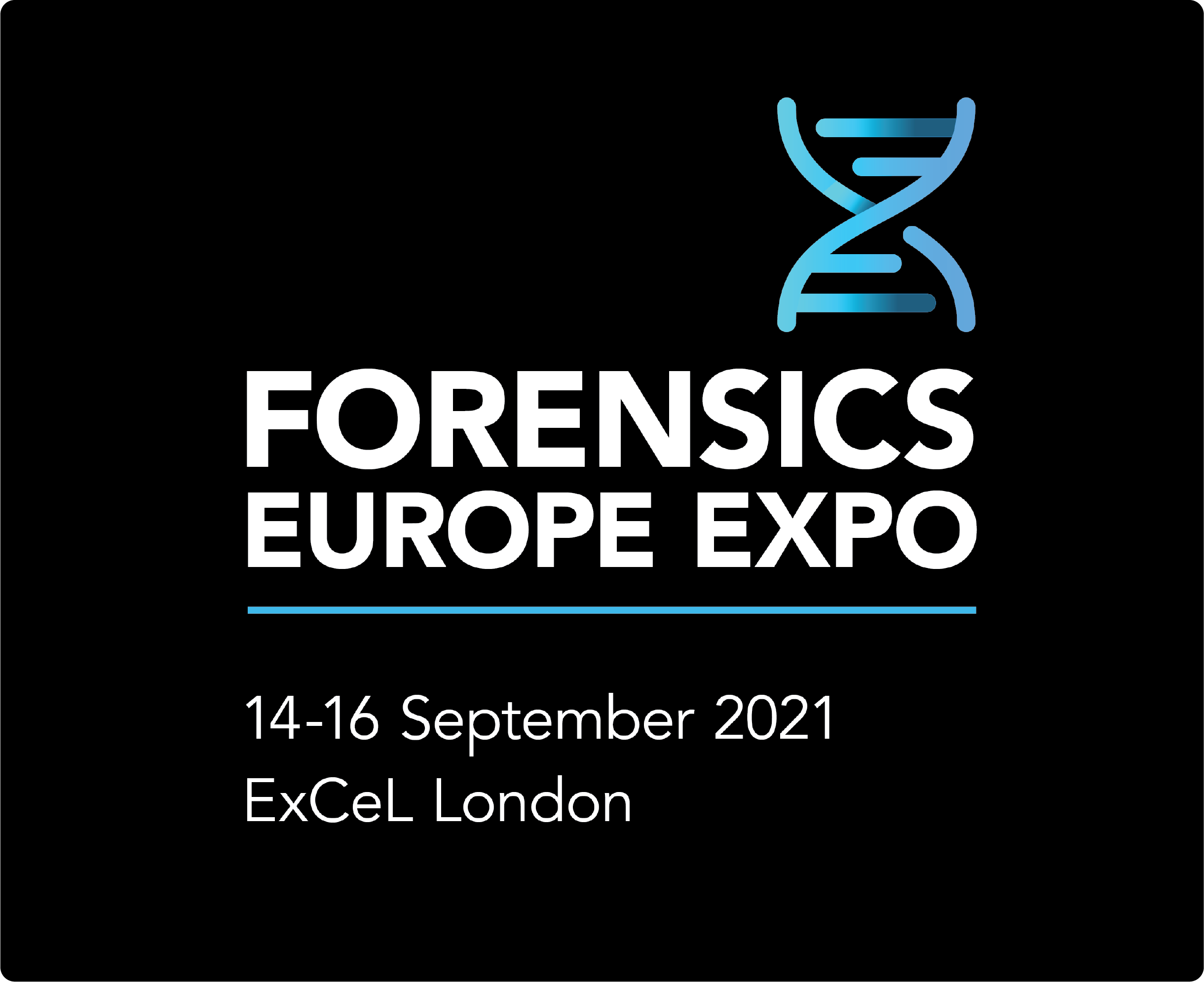 Our newly released article in Empact Firearm/ Europol brings our technology to the other side of the sea. Intentional Firearm Microstamping and its benefits to international trafficking of firearms brings an enlightening overview of why IFM greatly increases the flow of useful data for tracking of illicit firearm trafficking, how it can detect patterns, and how it can bring bigger corporate responsibility to the firearms manufacturers. 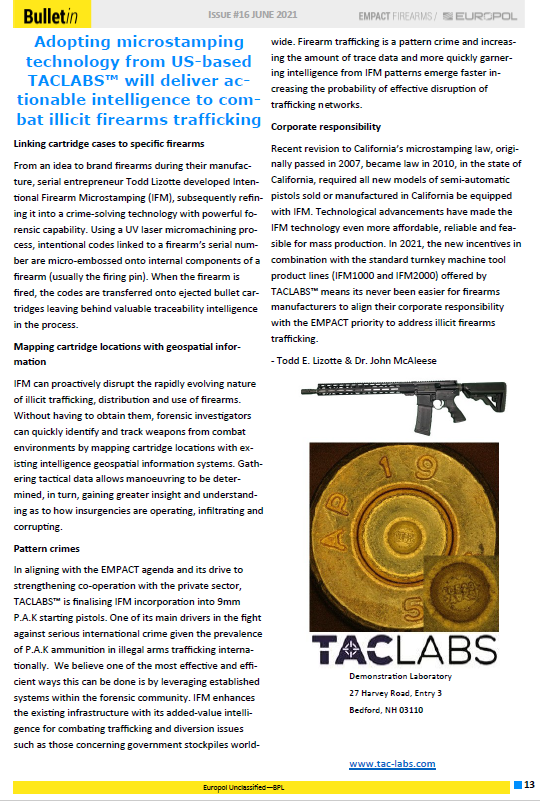 TACLABS™ is well underway in optimizing Intentional Firearm Microstamping (IFM) for 9mm P.A.K starting pistol cartridges. Learn more about how P.A.K ammunition has been used in illegal arms trafficking internationally in the links below!

Monitoring The Response To Converted Firearms In Europe 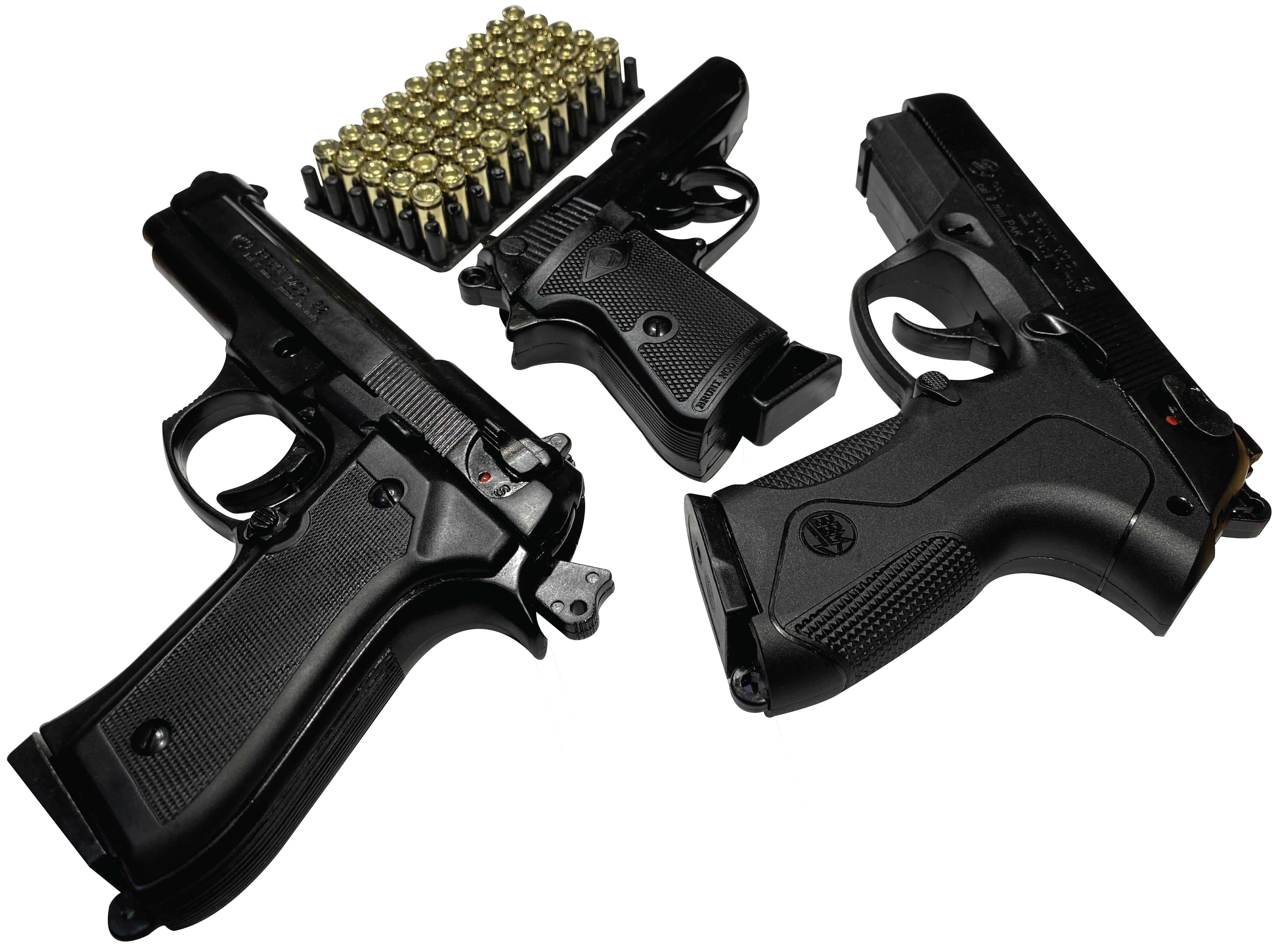 The Educational Fund to Stop Gun Violence has released an intensive report on the benefits of Intentional Firearm Microstamping (IFM). This hard-hitting read includes important information about Microstamping from the inventors of this modernized technology. Explore the benefits of IFM and how it can be used as a tool to make communities safer. 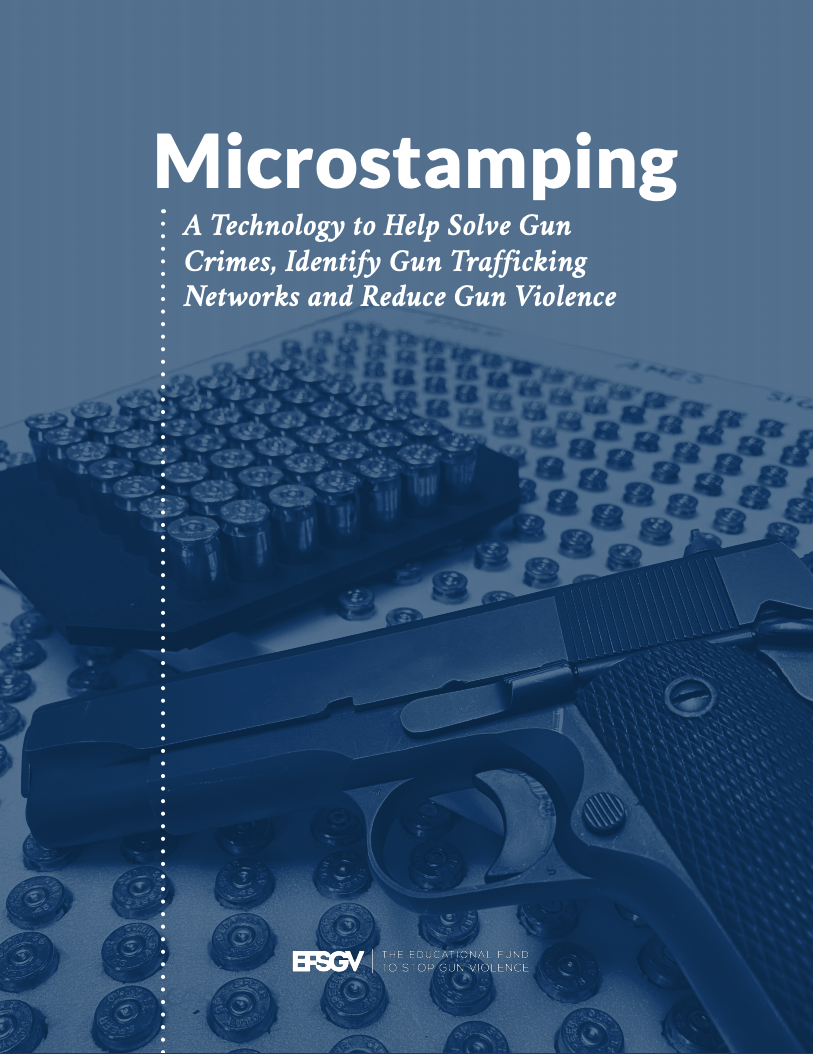 Governor Gavin Newsom passed bill AB2847 into law on 9/29/2020. This new law requires that all new handguns must have 1 “microstamp ready” area within the firearm. This lowers the initial 2 stamp requirement of AB1471 to only 1, cutting costs and challenges for manufacturers. 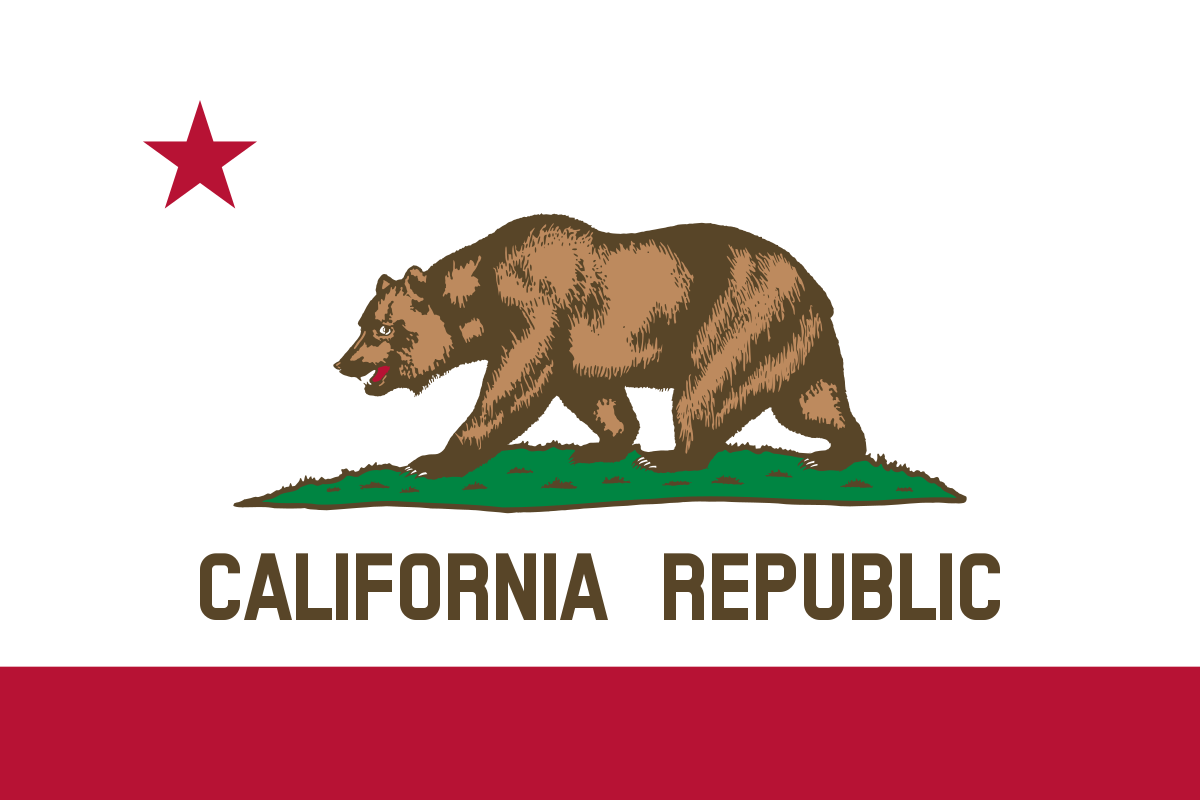 TACLABS™ engineering team has developed numerous development, testing, and verification tools for enhancing the lifetime of the microstamping elements placed into semiautomatic firearms. One such tool is the ALT machinery shown in the video to the right. ALT, which means “Accelerated Lifetime Testing,” is used by the TACLABS™ team for testing firing pin alphanumeric, geometric and holographic code micro structures to the impact dynamics of a semiautomatic firearm. By cycling the ALT mechanism, different caliber firing pins into cartridge brass stock, which has the same hardness, thickness, and general mechanical properties as cartridge primers.  The TACLABS™ ALT machinery allows for several variables to be adjusted to tune to different firearm mechanisms and spring forces to demonstrate transfer ability, (firing pin) work hardening, and firing pin microstamp longevity over thousands of stampings.

Governor Arnold Swartsnager signs AB1471 into law , which requires that all new firearms have intentional microstamped serial numbers imprinted internally for forensic purposes. This is the first huge win in implementing intentional firearm microstamping into action within the U.S.