Tech of the Quarter

Every quarter of the year, TACLABS™ highlights a piece of technology that improves intentional firearm microstamping capabilities for implementation

TACLABS, Inc. is beginning to test 0.50 CAL BMG as part of their Military Stockpile & Diversion Security Program for governments worldwide.  Part of an overarching program to develop mobile IFM platforms that would be deployed worldwide to implement both IFM technology into existing stockpiles as well as address serialization marking of light and heavy ordinance using a product developed by TACLABS called IFMC for quick, accurate, and safe marking of cartridge casings. As expressed by the organization, The Small Arms Survey, “The secure management of national small arms stockpiles is instrumental in curbing small arms proliferation. Poor stockpile security is a prime means through which arms and ammunition are diverted from the legal to the illicit markets.

Lax security makes theft easy. Corrupt officials may sell or otherwise transfer weapons under their care to criminal groups or rebel forces. Stockpile security is especially precarious in states suffering from violent conflict or weak governance.  In some cases, small arms stockpiles greatly exceed immediate and projected future needs. Surpluses arise for a wide variety of reasons: the end of armed conflict, changing perceptions of threat, the reduction or restructuring of armed forces, changed military doctrines, and the acquisition of new weapons. While it is increasingly acknowledged that surplus small arms are best disposed of through destruction, this remains the exception rather than the rule. In practice, surpluses that are not sold are stockpiled, sometimes for decades.”

Todd Lizotte, TACLABS™ President & CEO, announces the completion of an AR-15 test, utilizing NATO 5.56×45 ammunition.  M16/AR-15 rifles are used worldwide by military and law enforcement organizations and civilian shooting sports enthusiasts. M16 and AR-15 rifles are substantially the same, except that the former is switchable between automatic and semi-automatic operation, and the latter operates only in the semi-automatic mode. As a result, most of the M16 and AR-15 rifles components, including the firing pins, are substantially the same.  The TACLABS testing group conducted a series of tests, including the testing of both steel and titanium firing pins with suitable microstamping structures.  The AR-15 upper mechanism utilizing the “Lizotte-Ohar Optimization Protocol,” or LOOP technique, demonstrated significant repeatable microstamping into the cartridge primers.   The eight [8] digit code structure and the gear code structure were readable using low magnification microscopy. 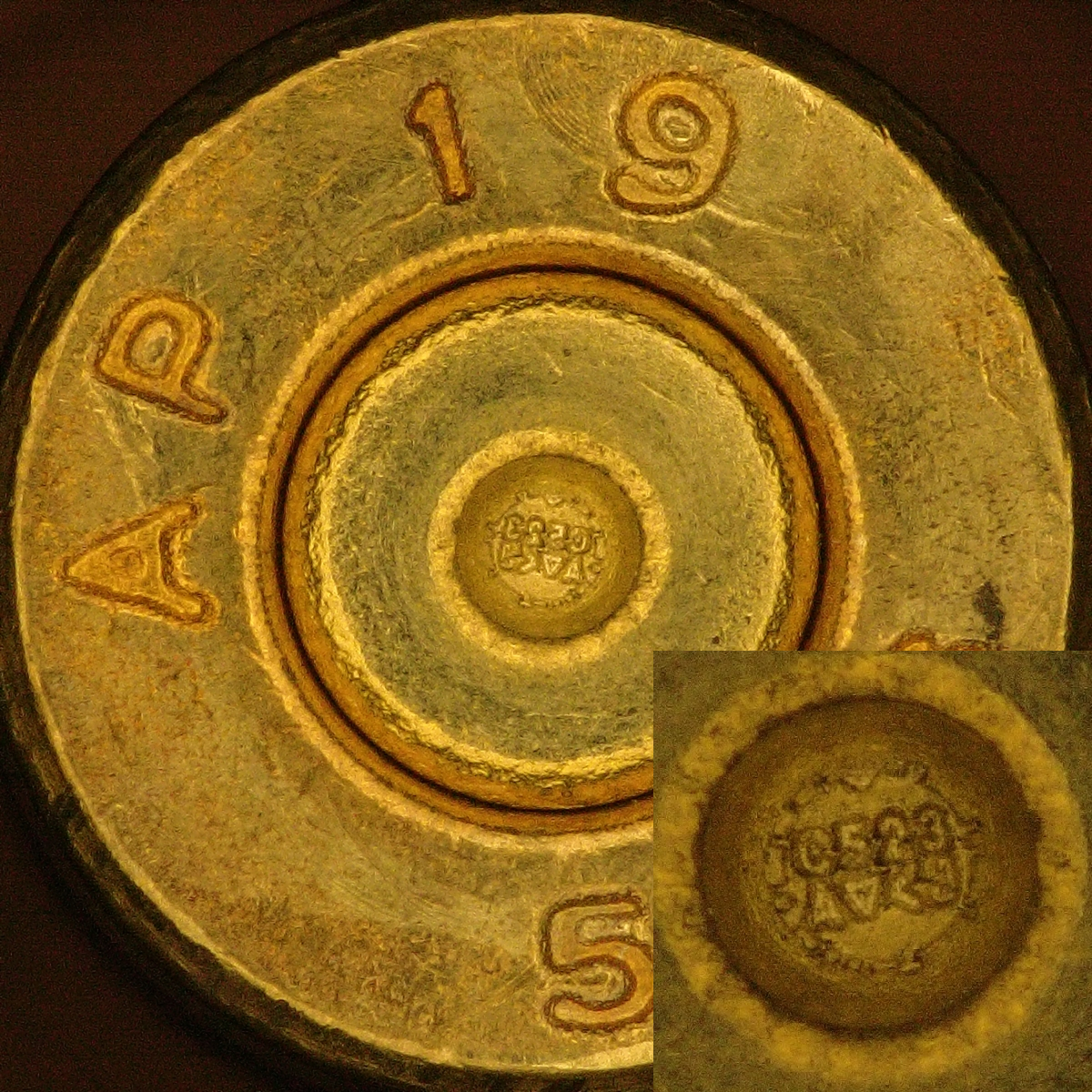 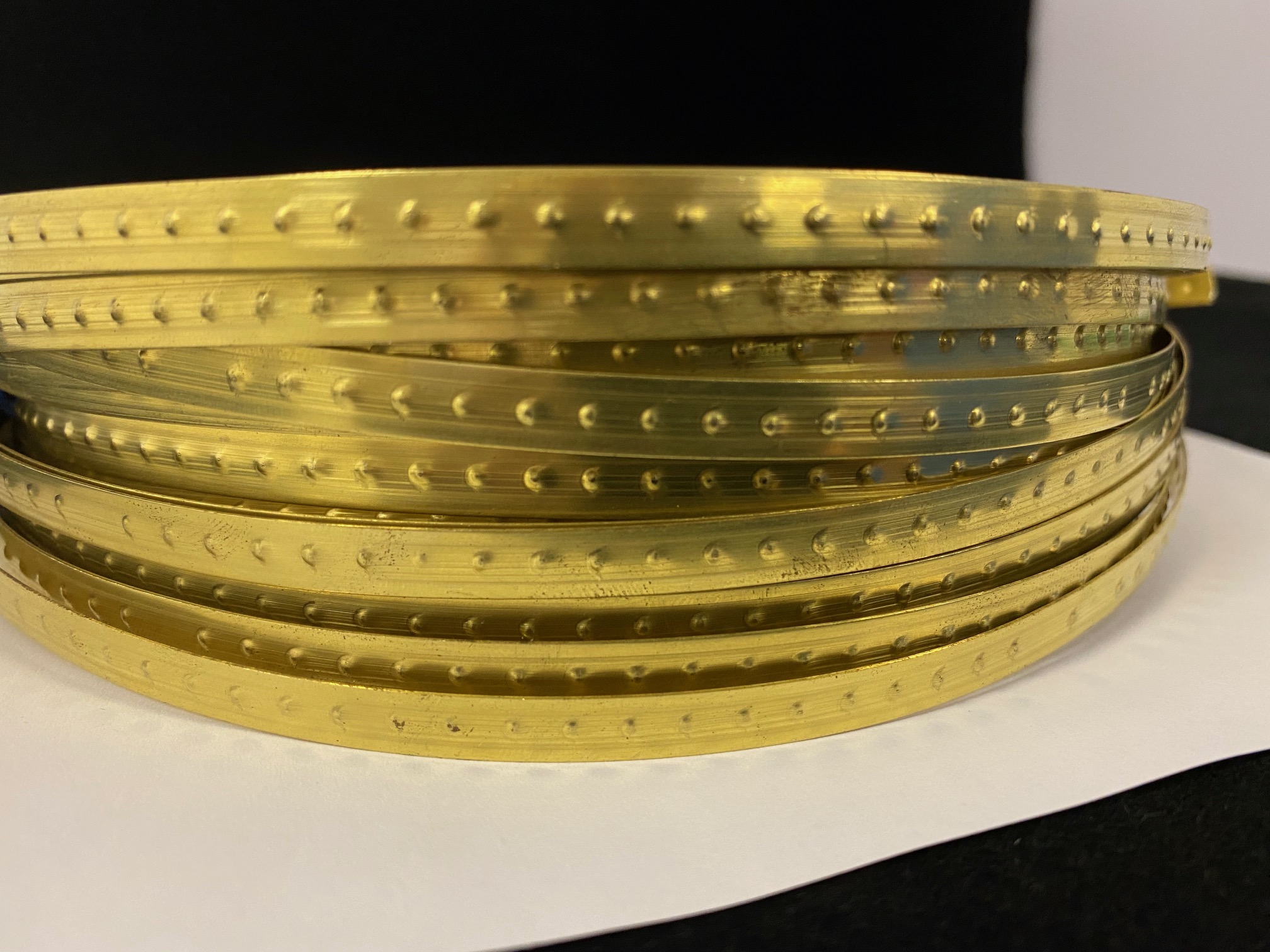 TACLABS™ engineering team has developed numerous development, testing, and verification tools for enhancing the lifetime of the microstamping elements placed into semiautomatic firearms. One such tool is the ALT machinery shown in the video to the right. ALT, which means “Accelerated Lifetime Testing,” is used by the TAC Labs team for testing firing pin alphanumeric, geometric and holographic code micro structures to the impact dynamics of a semiautomatic firearm. By cycling the ALT mechanism, different caliber firing pins into cartridge brass stock, which has the same hardness, thickness, and general mechanical properties as cartridge primers.  The TACLABS™ ALT machinery allows for several variables to be adjusted to tune to different firearm mechanisms and spring forces to demonstrate transfer ability, (firing pin) work hardening, and firing pin microstamp longevity over thousands of stampings.